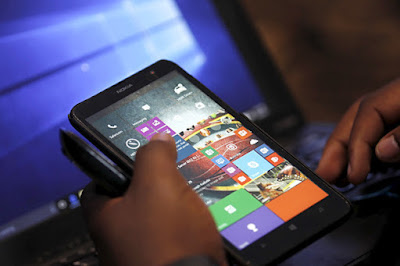 Mobile phones have replaced portable music players in our lives more than a decade ago. And smartphones have gone the extra mile. With their powerful hardware and lightning fast internet, smartphones have become the primary – if not the only – computers many people use. They use them to read the news, bet at Betway, update social media, and consume content in any and all forms possible. And with smartphones, services with a true influence on other forms of entertainment have also emerged. Today, streaming is slowly replacing Mp3 in the world of music. And this is where Spotify, the world’s biggest audio streaming service, comes in.

Spotify has started out as just another music discovery and streaming service back in 2006 but has become so much more in the decade-plus that has passed ever since. Today, it is the world’s biggest subscription-based music streaming service with over 70 million paying subscribers – and countless free users – worldwide.

It has quite a few useful and loved features, such as recommending music to fit the tastes of its listeners, and collecting tunes into playlists based on various aspects, like the listener’s mood, genre, and such. And it is truly helpful to bring not only individual artists but entire genres into the spotlight.

Spotify has broken into the Brazilian market in 2014. The country has a massive population – 207 million, a little over Nigeria – that was listening to music mostly on the radio before. With the advent of the streaming service, many have been quick to embrace it as an alternative. After all, it has the advantage of the user actually having the chance to choose what to listen to. In time, Brazil, along with Mexico, have advanced to growing into two of Spotify’s biggest markets and pushing the music genres popular there – especially Reggaeton – into the mainstream.

As a result, the Latin American music industry has seen the fastest growth worldwide in 2017. Where the average of growth in the world’s music business was a little under 6%, the Latin American recorded music industry has grown by 12%, even if its revenues lagged far behind. This thanks to prominent local artists being featured in a variety of playlists that were listened to by millions of users, and the tunes making it not only to clubs all around the world but being picked up by mainstream artists – like Luis Fonsi’s “Despacito”, picked up by Justin Bieber and becoming one of the best-performing singles in 27 countries and the most-viewed YouTube video of all time.

Nigeria is a growing market for smartphones and its internet speeds and connections are becoming better. Soon, Spotify may decide to officially enter the market – and its possibilities will become open to users and artists all over the country.